TERROR PARADE is a four piece Shock Rock band hailing from Brisbane Australia.
The band draws inspiration from Shock Rock Royalty Alice Cooper -Marilyn Manson-Rob Zombie-Wednesday 13-Kiss-Misfits- Ghost-The Sisters of Mercy-The Birthday Massacre,
TERROR PARADE prides itself on it's live shows which is all about entertaining its audience.
Theatrical make up, stage props,themed outfits,lighting and effects make it a feast for the ears and eyes of all Gothic fans.
TERROR PARADE is fronted by ZICHXYNA on lead vocals, her powerful haunting Demonic vocals cut through with razor sharp precision and add a aggressive raw edge to the music of Terror Parade.

The Driving Rhythm section of TERROR PARADE consists of MADMAN on Guitar a sinister performer that will leave you wondering if you are his next victim.
DARKNESS on Bass an intimidating performer punching out grinding bass lines and deathly vocals to match.There is no doubt DARKNESS is from another dimension.
Nightwalker on Drums with his hands of death is the back bone of TERROR PARADE'S rhythm section. you will never know when the Nightwalker will appear from the fog.

TERROR PARADE will take you down it's one way street to hell a journey that know one ever escapes.

The Good, The Bad,The Evil are all Welcome.

Our live shows are super high energy, pump you up and keeps you begging for more. With not one dull moment, our visuals add extra spice and heat you'll never know what to expect at our next show. Here are some snaps of our gigs! 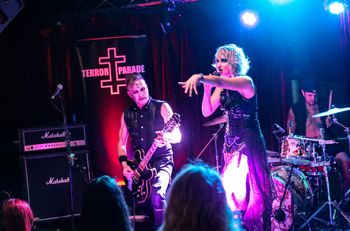 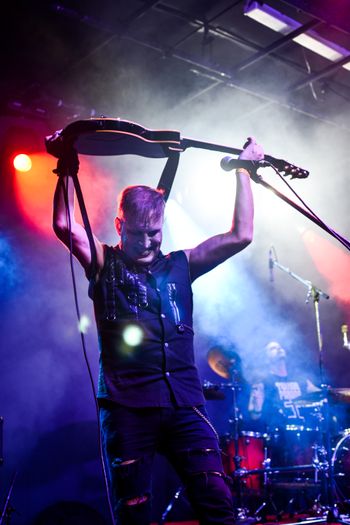 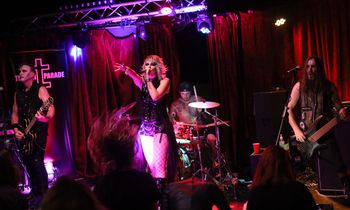 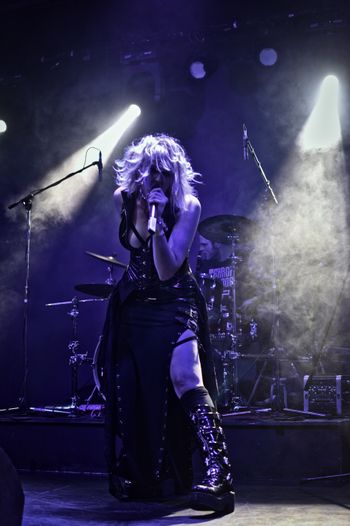 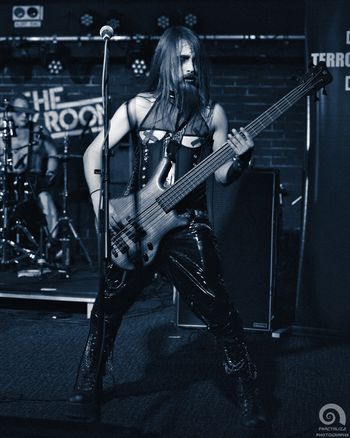 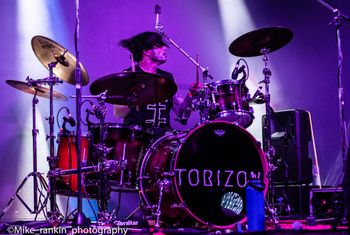 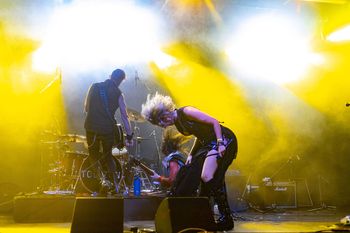 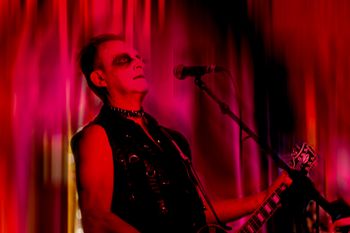 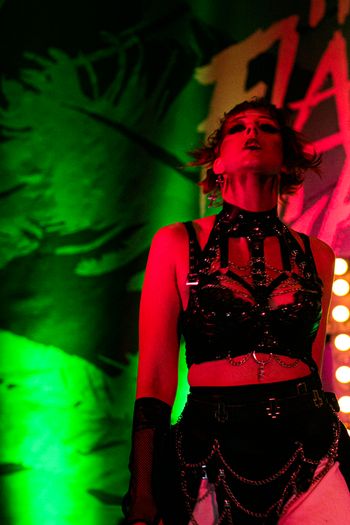 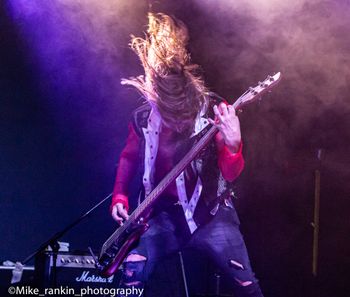 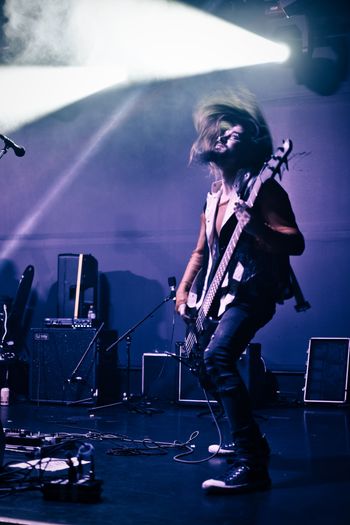 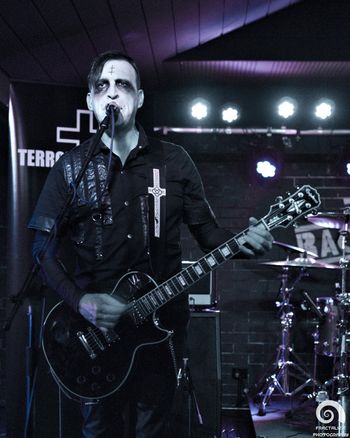 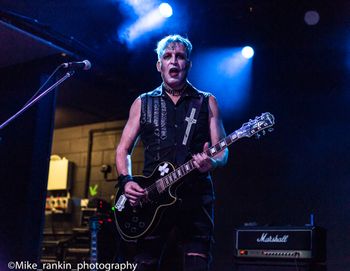 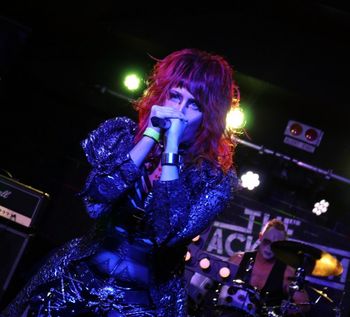 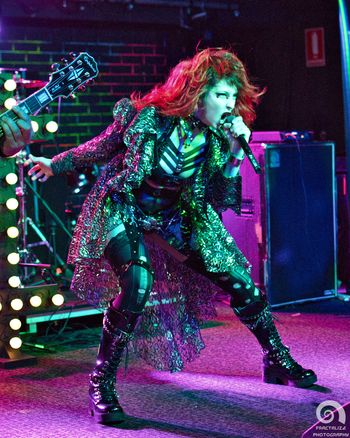 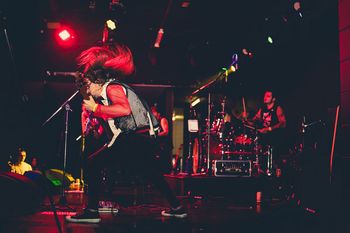 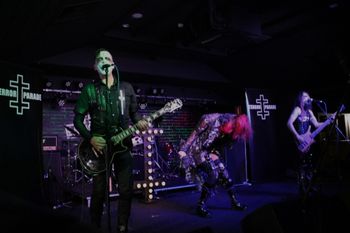 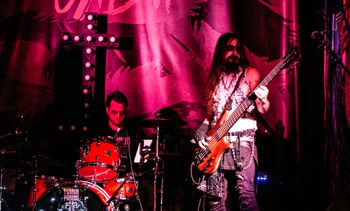 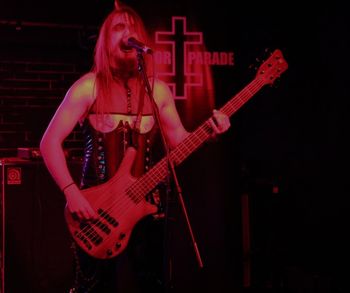 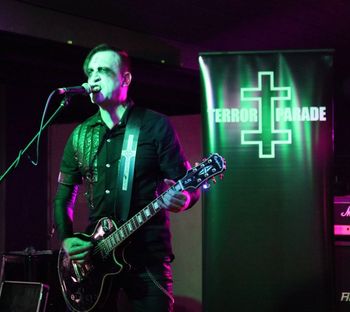 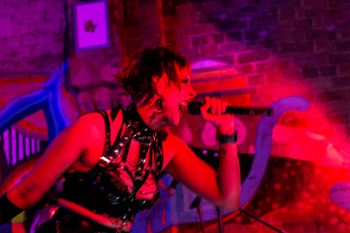 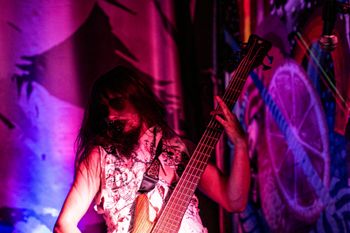