“Welcome to The Terror Parade”

TERROR PARADE has returned from the apocalypse to unveil it's latest offering their new single REVOLUTION.

Terror Parades music could only be described as Raw mix of  Rock ,Metal,Punk infused attitude based music with a theatrical touch that take the audience on a wild ride.

The Rebirth of Terror Parade takes the listener to a post apocalyptic time were gangs and tribes ruled the wasteland and only objective was survival but it also heavily connects with current times over the last few decades. To start a Revolution you must create your own story and find your own power to stand up. Become the Revolution and join us!

REVOLUTION comes out of the gates hard and hits you in the face ,the distinctive tribal drum beats are a feature of the song's backbone, along with a terrifying scream that really sets the tone for the song. The gritty guitar and bass lines keep the driving force going until the verse takes a hold.

The song is about the Terror Parade writing a new law unto itself ,asking people to stand up for themselves and fight for what you believe in. It doesn't matter what you're fighting as we are all important and we are always all fighting something, internally or externally. A Revolution can be a part of anyone’s life. 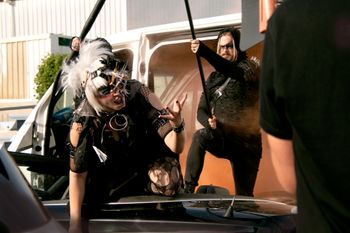 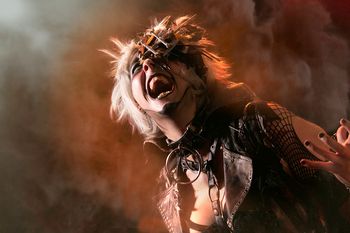 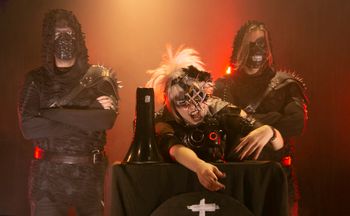 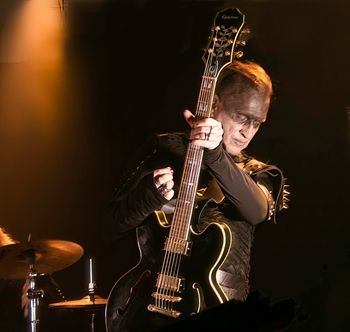 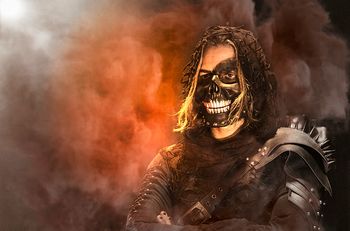 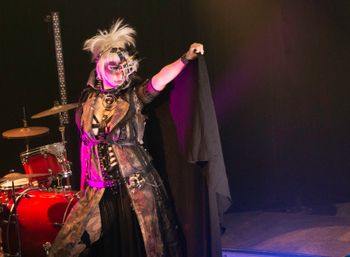 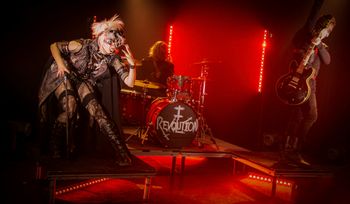 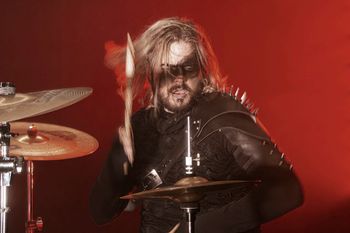 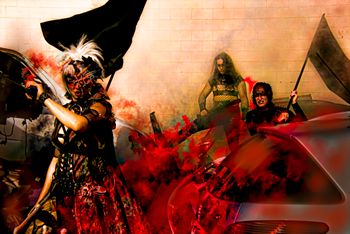 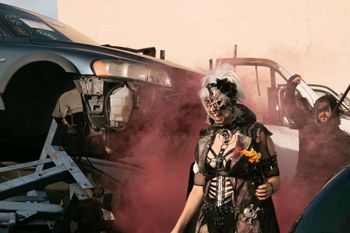 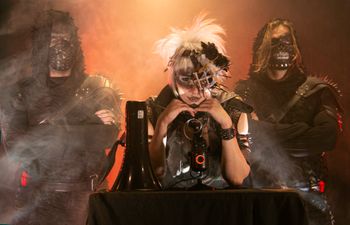 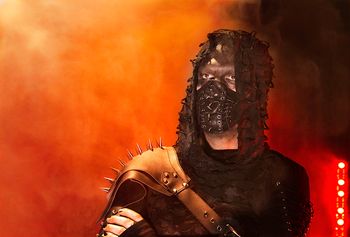 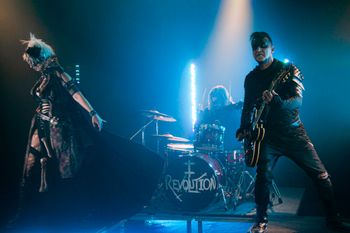 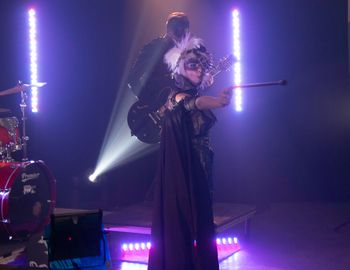 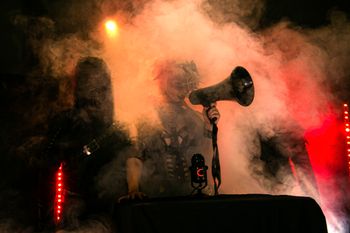 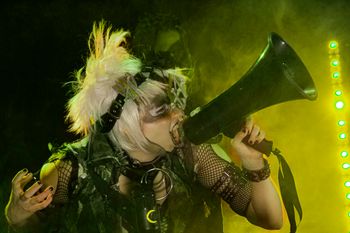 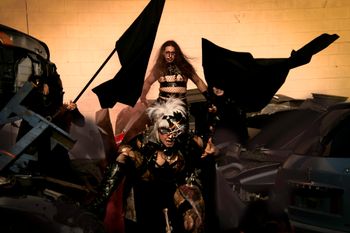 Email us at - terrroparadeoz@gmail.com or fill out the contact form below.

“The local ‘shock rockers’, formed in 2014, bring together Zichxyna (Lead Vocals), Madman (Guitar), Darkness (Bass) and Nightwalker (Drums), carving out a name for themselves with their unique sound and theatrical stage presence. The band, in the same vein as Alice Cooper, Rob Zombie, Wednesday 13, Misfits and The Sisters of Mercy pride themselves on their live shows – a feast for the ears and eyes of all Gothic fans and we were not disappointed.” - Natalie Blacklock

“Brisbane based Shock Rock Quartet Terror Parade are back with their sinister new offering ‘Guillotine’. This bold release opens with a gutsy and energetic riff underpinned by a driving rhythm and bass groove setting the scene for the ominous soundscape to follow. Verses incorporate thrash-infused guitar work but it’s Zichxyna's powerhouse vocals that send chills down your spine by seamlessly blending dissonant notes, powerful belts, and aggressive screams.” - Overdrive PR